We’re a community-focused craft brewery and taproom in the heart of Eastern Market, providing its locals and visitors a refreshing place to gather and drink beer.

The idea for EMBC came about as most great ideas do – on a porch, in lawn chairs, drinking beer. One of our founders, Dayne, had recently moved back to Michigan after living in England and bought a farm in the country. The three buddies who would eventually found EMBC were sitting on the back porch, discussing what they could possibly do with the beautifully finished barn that sat empty on his property. The idea? Start a brewery, of course! This microbrewery would be their side hustle. Something fun to do together.

While exploring all of the amazing murals throughout the market, they called the phone number on a faded “for sale” sign on a whim. The sign looked like it could have been posted a decade earlier, so no one expected a call back. They actually forgot they called.

However, the call did come. The building had been under contract, but the sale fell through and the guys just happened to be the most recent of many inquiries. The build out would be a complete rehab, but at that point, it didn’t matter as they had fallen in love with Eastern Market. With no idea what they were getting themselves into, Dayne, Paul, and Devin decided to make a run at it.

Fast forward a year, a whole lot of work and just enough luck, and the vision became a reality. The goal of EMBC is to revitalize the incredible tradition of brewing beer in Eastern Market, an area that dozens of breweries have called home over the past century.

However, EMBC will leave its mark on Eastern Market by mixing tradition with experimentation. Whenever possible, beer will be brewed with local ingredients to support the market vendors and local businesses that have made Eastern Market what it is today.

Most likely to start an alpaca farm.

Alex - King of the Kegs

Most likely to conceal 9 almonds in his beard.


Do you serve food?

We don’t currently offer any food on-site, but outside food is always welcome! Our staff is happy to provide recommendations for nearby pizza, sandwiches, and much more. We also work with a wide variety of local food trucks to offer snack options, especially on Fridays and Saturdays. Check out our Facebook events for the latest updates.

What are your COVID-19 procedures?

The safety of our staff, customers, and community is our priority. We take COVID-19 procedures across all of our locations (Eastern Market, Ferndale Project, Peddler, and ASHE Coffee) very seriously. View our policies here.

Do you offer beer delivery?

YES! We offer delivery within 15 miles of Ferndale Project seven days a week, as well as daily delivery drops throughout the Mitten. Order now (and learn more about our drops) at www.peddler.delivery.

Do you have a membership or mug club?

Yes, our Elephant Parade membership. All memberships are LIFETIME and are good for both Eastern Market Brewing Co. and Ferndale Project locations. Memberships include…

*Not valid with other discounts or promotions

– Free shirt and glass at signup

Do you offer indoor seating?

Indoor seating is available in the taproom, as is outdoor seating on our block-long patio.

– No smoking on premises
– Stay home if sick

Is your patio dog friendly?

Absolutely, as long as your pup is friendly!

How can I take beer home?

All of our beer, with the exception of nitro, is available in 16oz cans or 32 oz crowlers (we hear they make great gifts). Please note, cans are for home and to share, not to be consumed in the taproom. You can also order cans for home delivery at www.peddler.delivery (available daily within 15 miles of Ferndale Project).

Why do you not fill growlers?

We’re obsessed with quality and we’ve found with growlers, it’s difficult to ensure the cleanliness of an incoming growler. Plus once opened, they need to be consumed immediately. No one likes a day old opened growler. That’s why we can everything to go and bring home.

Do you sell retail kegs?

Ohhhhh yes! Just let us know 48 hours in advance and we’ll have it waiting for you to pick up. Pricing is based on the beer and the size of the keg. For the current selection, email kegrequests@easternmarket.beer.

Do you take reservations?

All seating (both indoor and outdoor) is first come, first served. We are not accepting reservations at this time. 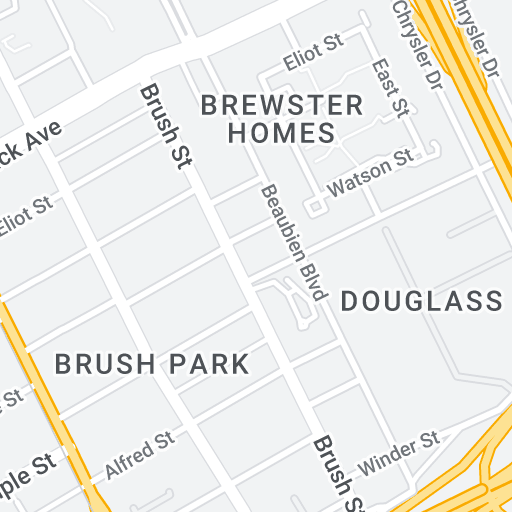 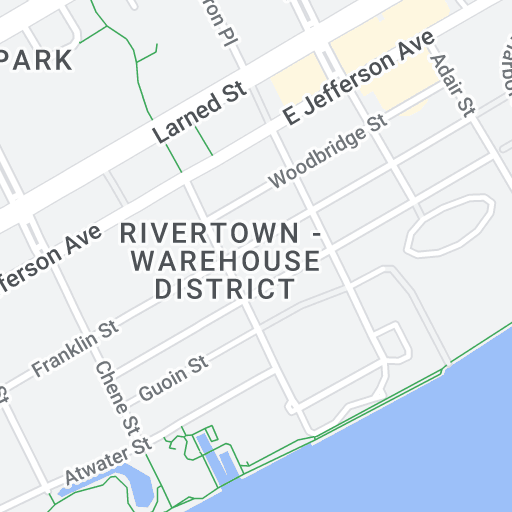 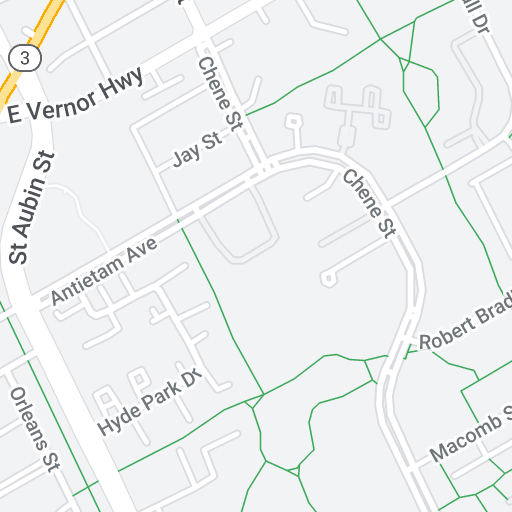 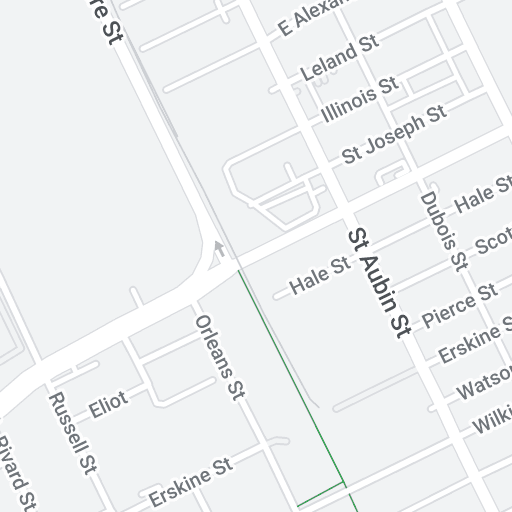 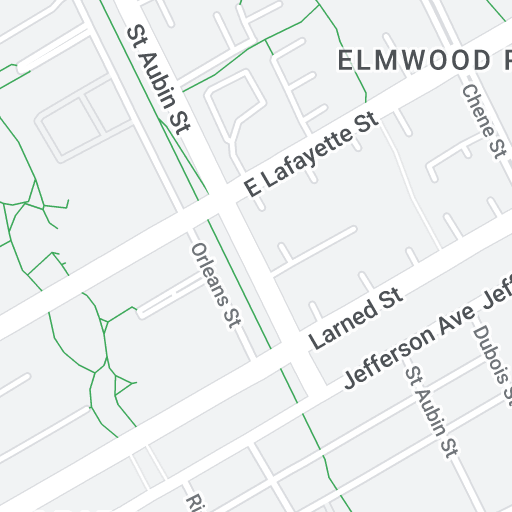 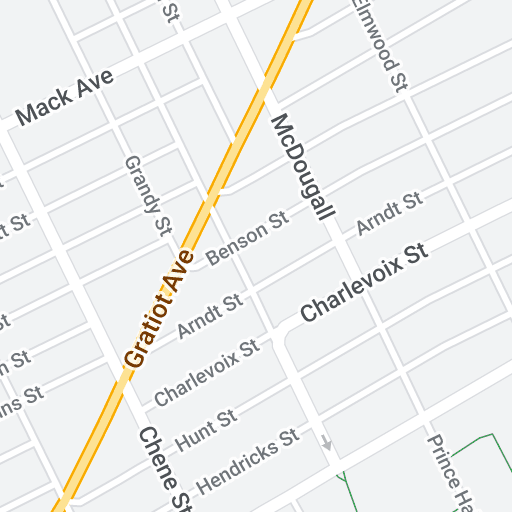 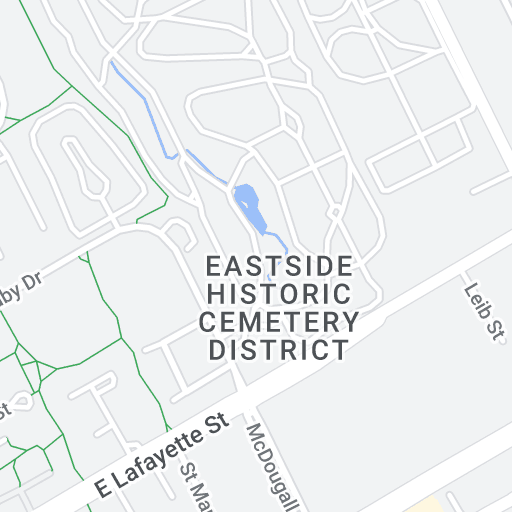 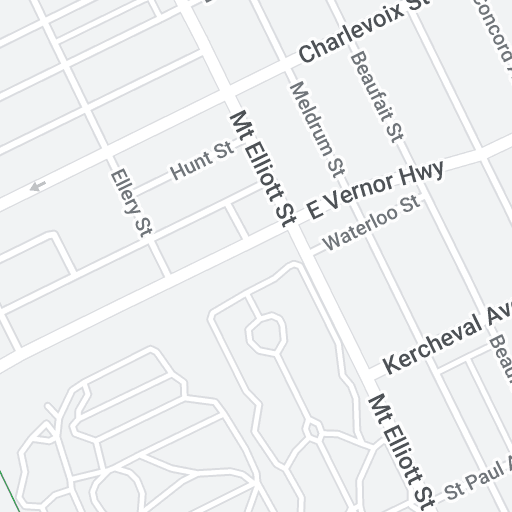 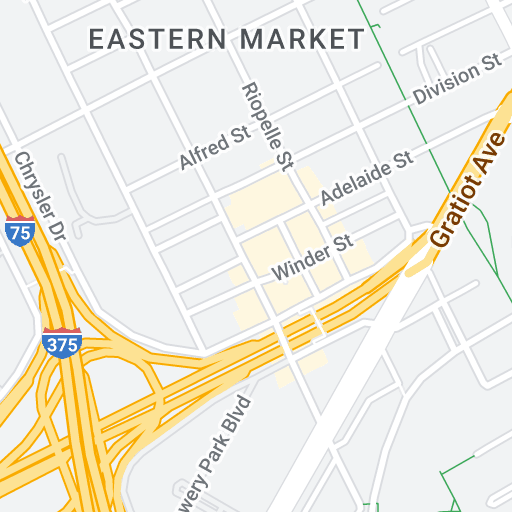 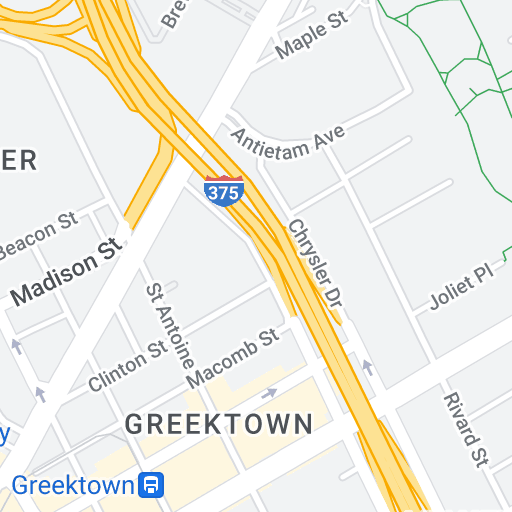 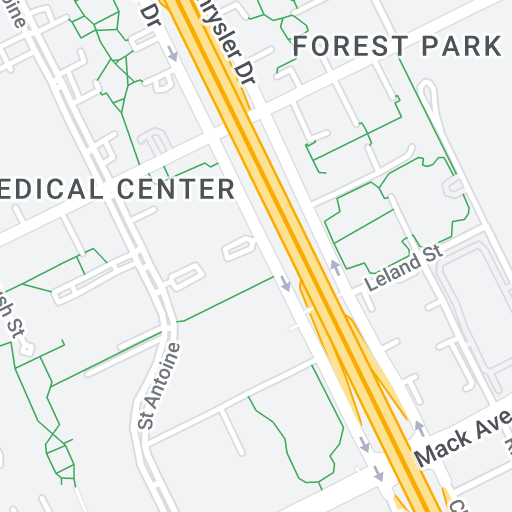 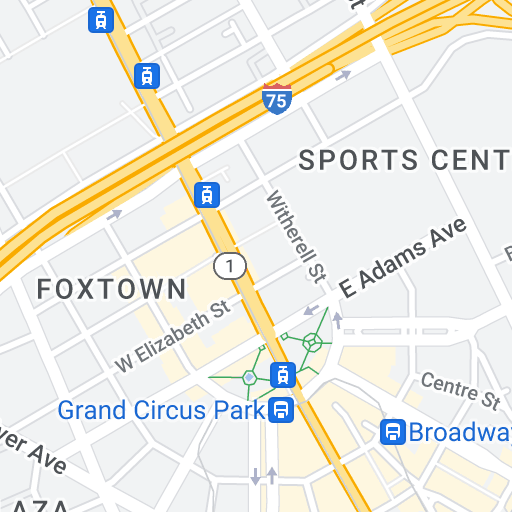 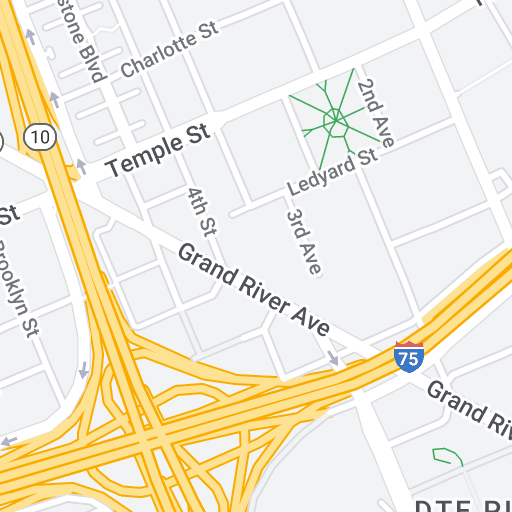 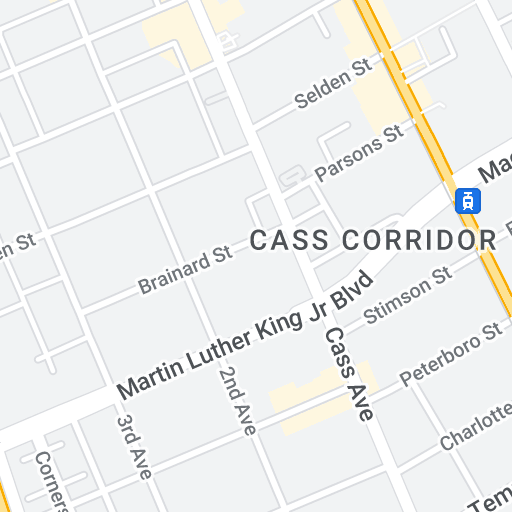 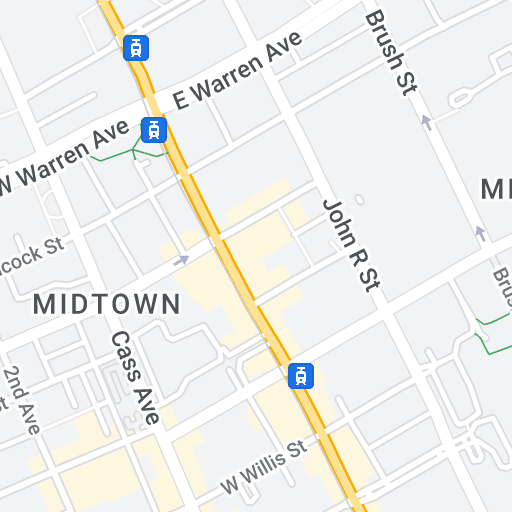 Wednesday and Thursday: 4 to 10pm